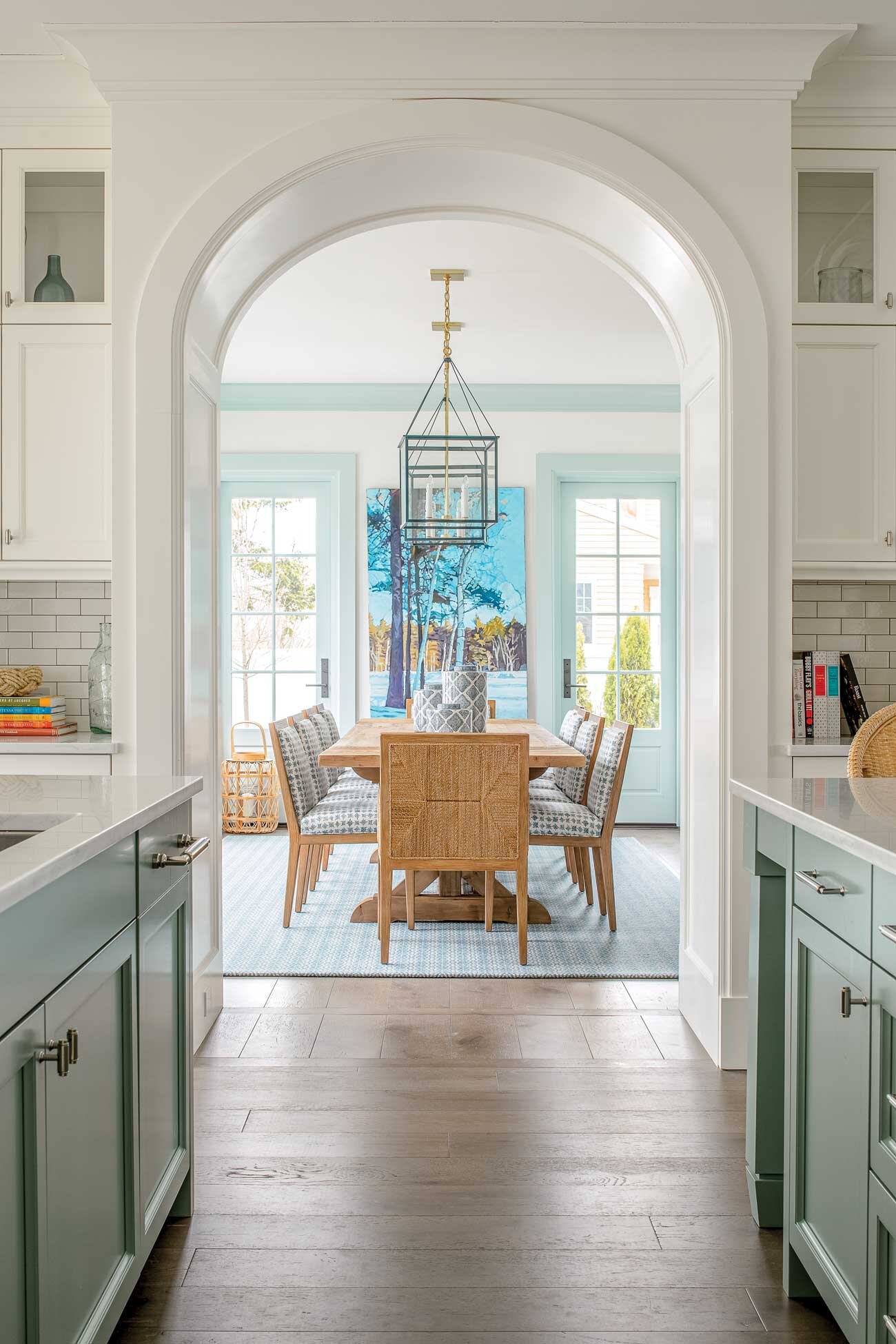 The owners of this Kennebunk beach house had vacation in mind when they commissioned their summer home, but that didn’t mean they wanted (or could) unplug entirely. “One owner needed a space where he could work while they were enjoying summers in Maine,” says builder Kevin Lord. “The office became a very important part of the project.”

The resulting den—from the team at Brooks & Falotico architects and designer Chauncey Boothby—is one of the freshest we’ve seen. Dashes of funk are tempered with traditional selections. An asymmetrical coffee table and sawhorse desk are mellowed by more conservative (and enviable) archive ladders, one of which runs the length of an entire wall. The real question is: How does any work get done with that couch and fireplace? (To say nothing of the beach!)

The lines and materials make this a classic beach vacation house, including the three-couch living room for plenty of summer seating.
Featured contractors: Jim Godbout plumbing &amp; Heating, SmartHome Solutions, Campbell Masonry.
A beach house family room of greens and blues. The range of shades is perfectly balanced. No single color pulls focus, delivering a wonderfully calibrated spectrum.
The office, surprisingly, reads as the most playful space in the home. An overhead light fixture could have been rendered by Calder.
Previous
Next 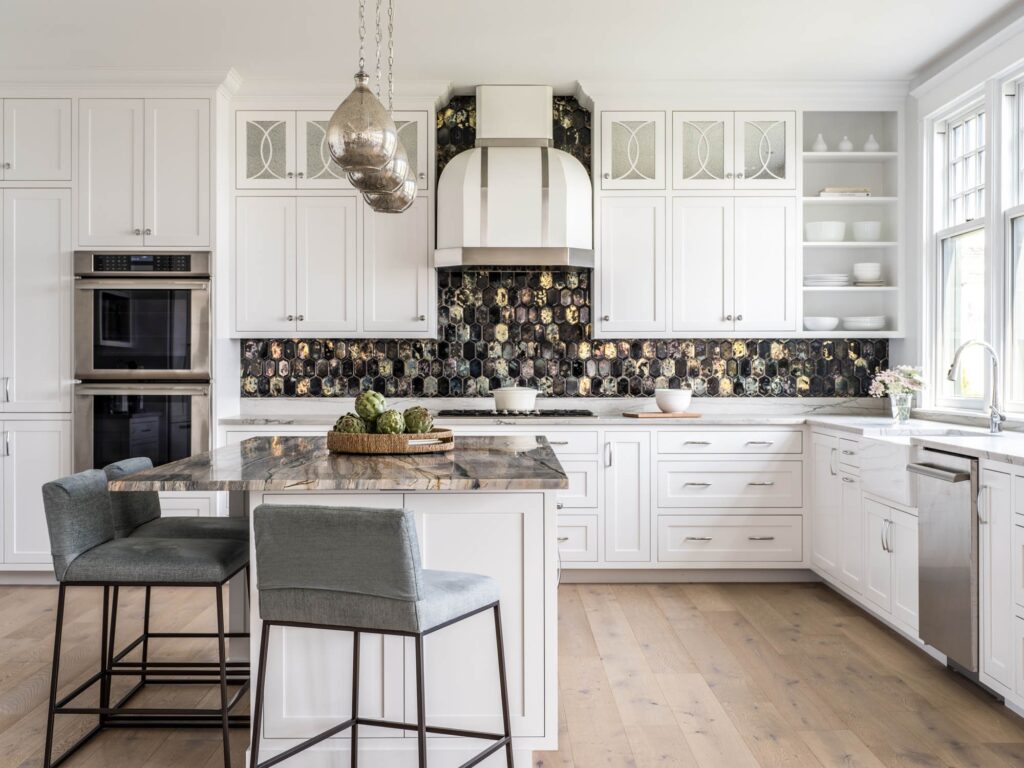 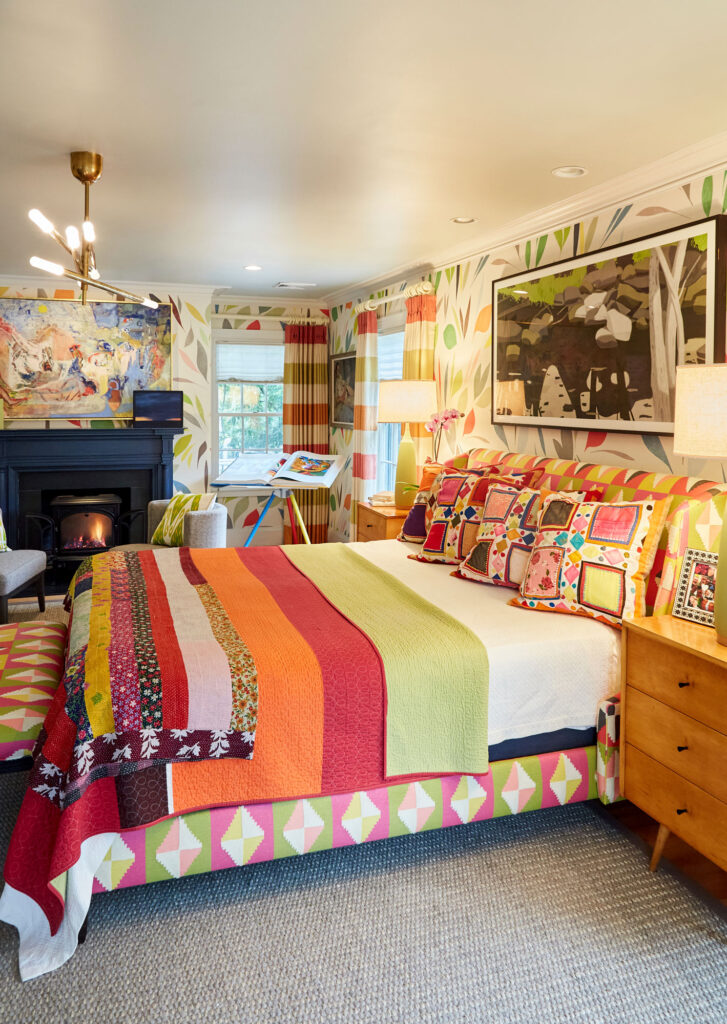 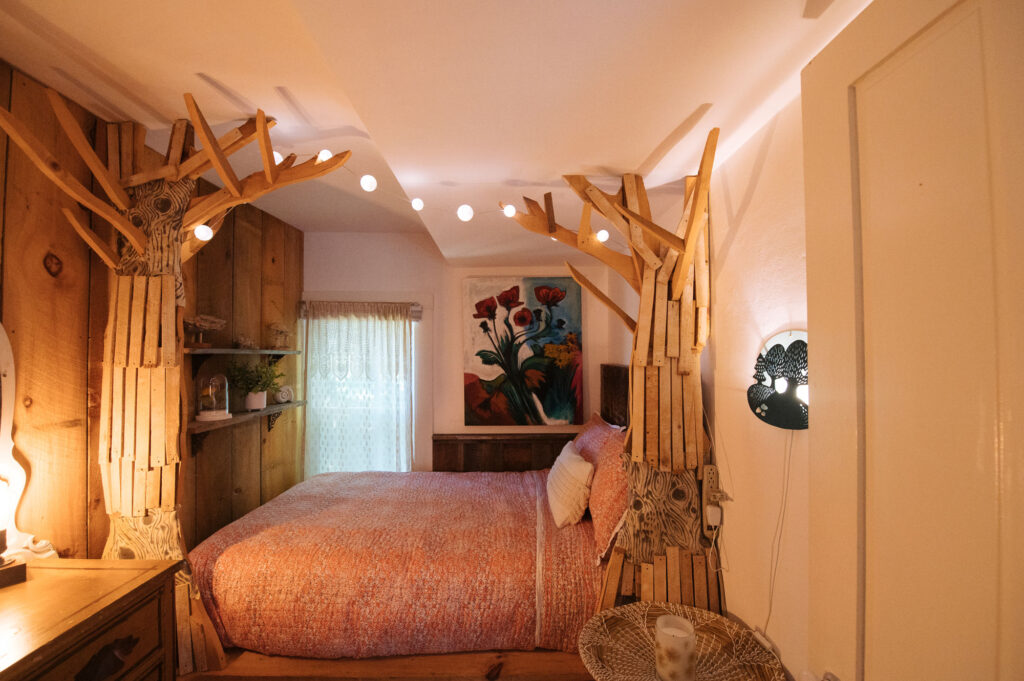