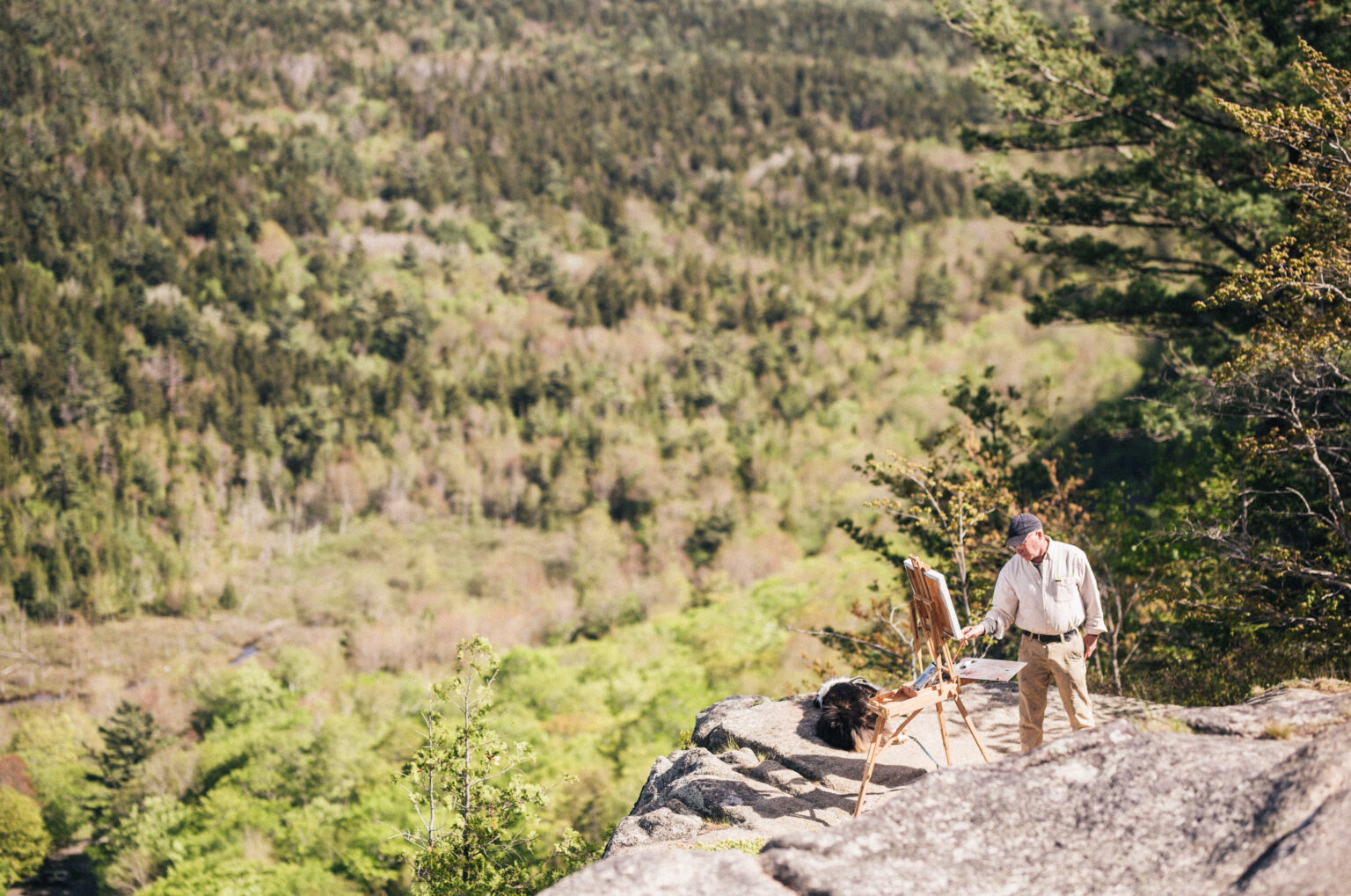 A record number of tourists—more than 4 million—visited Mount Desert Island last year, and even more are expected to arrive on its shores this summer. But the crowds don’t deter artist and University of Maine professor Rob Pollien, who lives in Bar Harbor, from heading outdoors with his paints, canvas, easel, and his beloved Australian shepherd, Cap’n Waffles, to capture the island’s spectacular natural beauty.

He savors the experience of painting on-site—looking closely at every detail of the island’s craggy coastline, its iconic pines, native shorebirds, and even crows, which he’s learned to like. It’s a pursuit that he enjoys all year long and one that’s different from plein air painting, which implies a single hit, just one take, or “premier coup,” he explains, whereas his style is one of sustained observation.

Rob’s more deliberate approach also calls for patience with variations of light, changing tides, and dramatically different seasons. His paintings might take 10to30 hours to complete and require 4to10 sessions when all these variables are consistent. Occasionally, he must move on and leave a painting unfinished. But he wouldn’t want it any other way. “I find working directly from landscape in landscape is so vital and so engaging,” he says.

But painting in situ on Mount Desert is not all a walk in a national park. Each season has its challenges (“Wind is far worse than cold,” he says), but during the summer months, it takes more determination to seek out the moments of quiet contemplation that he cherishes.

“I started painting on Mount Desert Island in the late 1980s,” Rob says, “so I got to know the landscape well. I like to give it a long look, to simply appreciate and observe it. I don’t come at the landscape with an agenda or high style. I just proceed from my experience and bring a presence.”

Don’t expect to catch a glimpse of Rob painting in bustling Bar Harbor on your way to Havana for a mojito. He did spend some time working as a street painter in Philly, but just for a brief stint. In Maine, which he says is “more conducive to contemplation,” he has his favorite secluded spots where he retreats more than ever during the months of July and August.

At other times of year, he might venture further from the familiar. “I love doing a deep dive into one place, and I feel so at home in certain spots,” he says, “but the excitement of finding a new venue is also a treat.”

He credits his mentor and fellow Maine artist, Neil Welliver, with whom he studied at the University of Pennsylvania, for encouraginghim to cultivate keen observation skills. He’s now honed those skills to such an extent that admirers say they lend his worka kind of palpable vitality.

“The landscapes that he creates stir a moody side of your emotions,where you can feel the cold, brisk air of Maine come through your skin as if you are standing there on the rocky coast,” says Dee Swords, owner of Artemis Gallery in Northeast Harbor.

The Littlefield Gallery in Winter Harbor, which also represents Rob, is hosting an exhibit of his paintings from August 22 to September 18, with a reception on September 3.

Founders Jane and Kelly Littlefield have been fans for 25 years. What they find most striking about Rob’spainting, Jane says, is how“he is not out to make a pretty picture of the landscape. He captures the essence of place. The ethereal nature of his work, and the purity it elicits, is remarkable.”

In addition to the Artemis and Littlefield galleries, Rob’s work can also be viewed at the Dowling Walsh Gallery in Rockland. 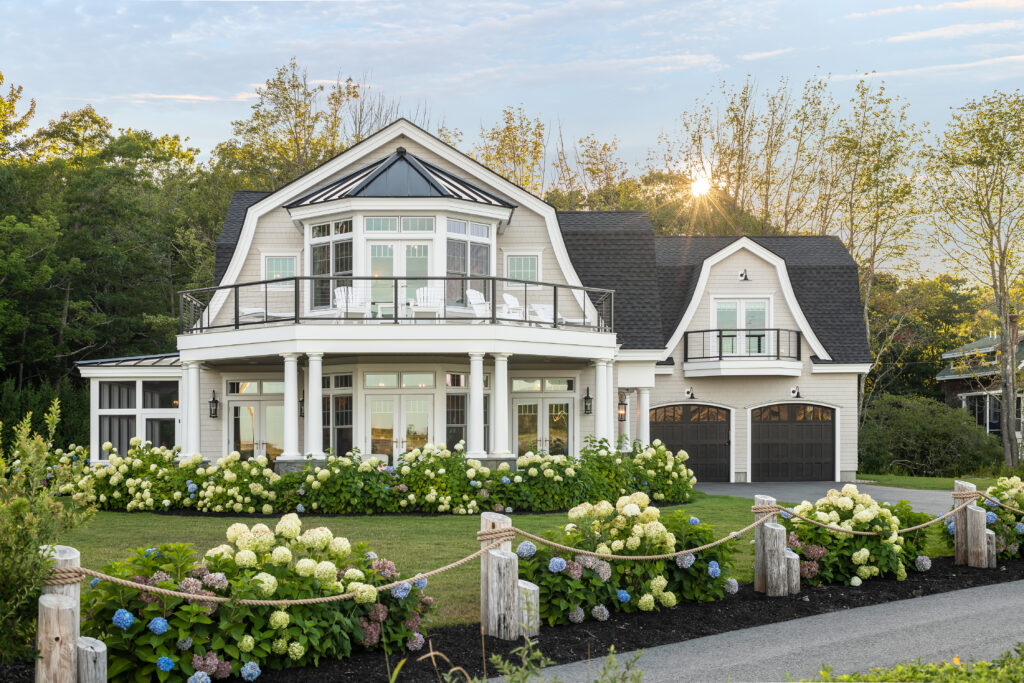 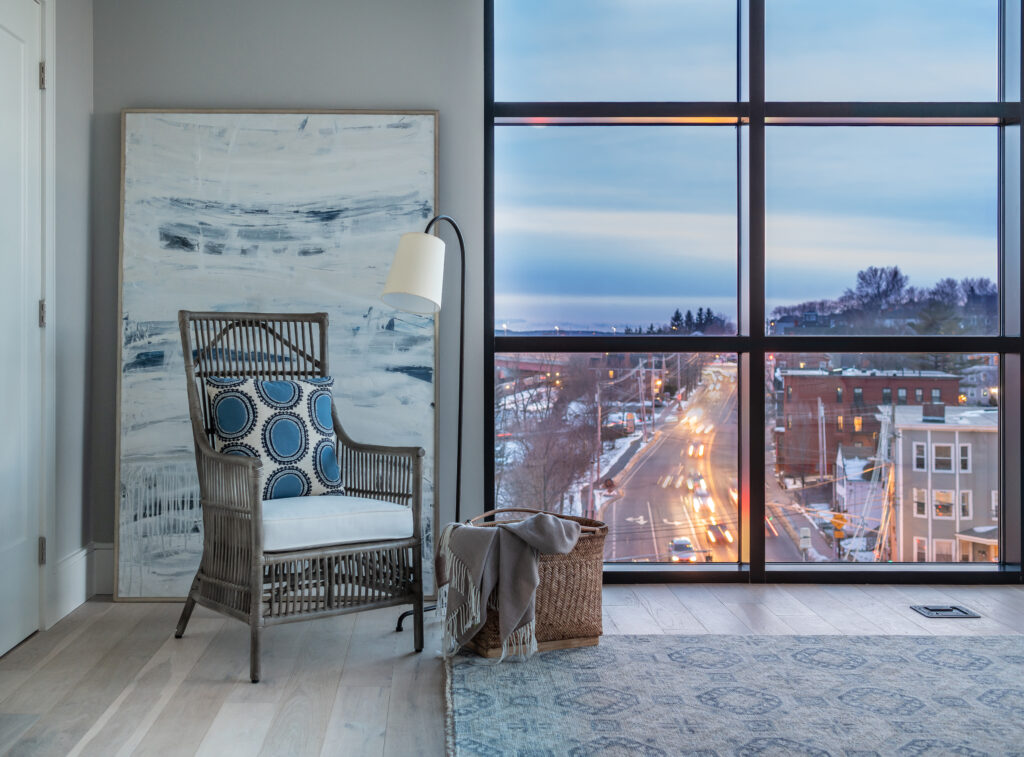 Linda Banks and Edith Smith stretch their design expertise across nine apartments, each with their own unique look 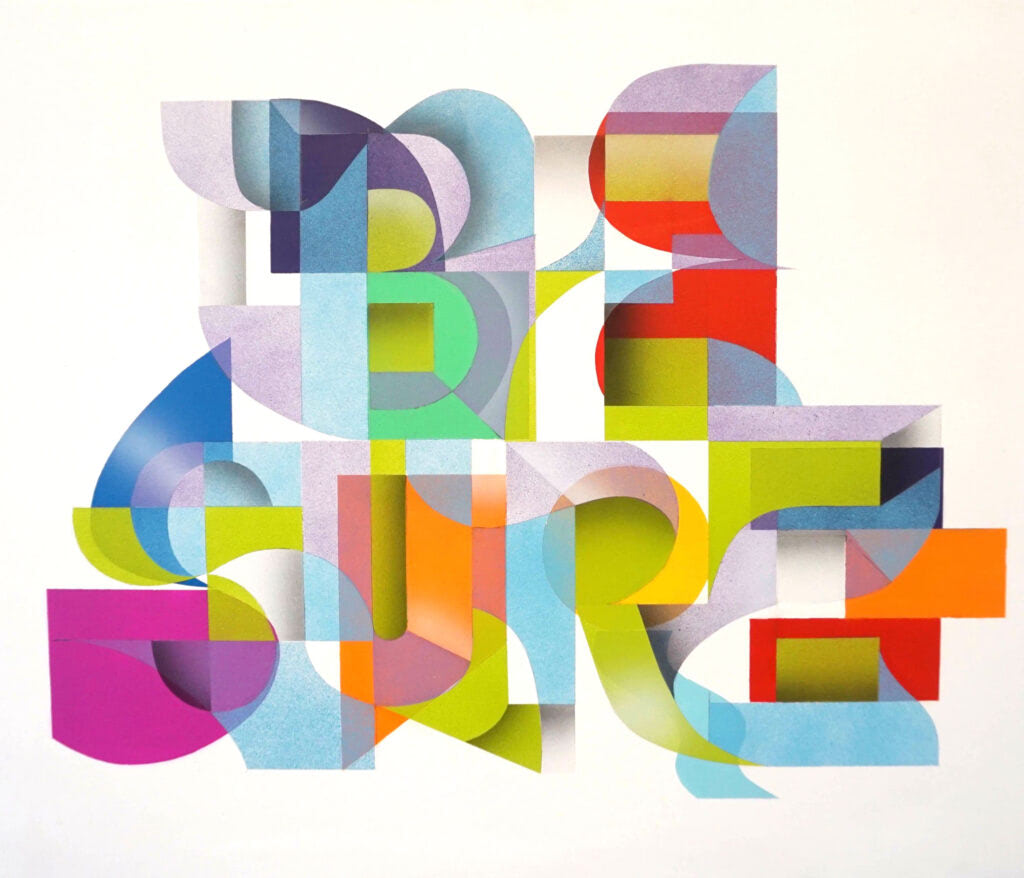 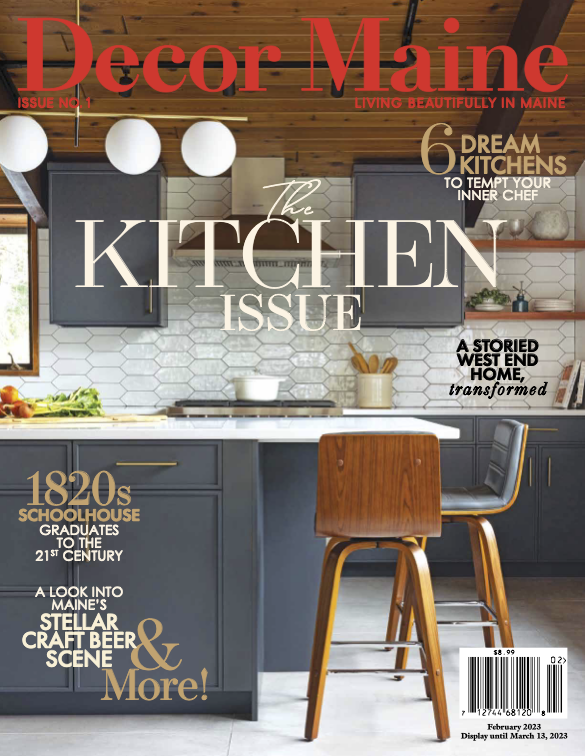